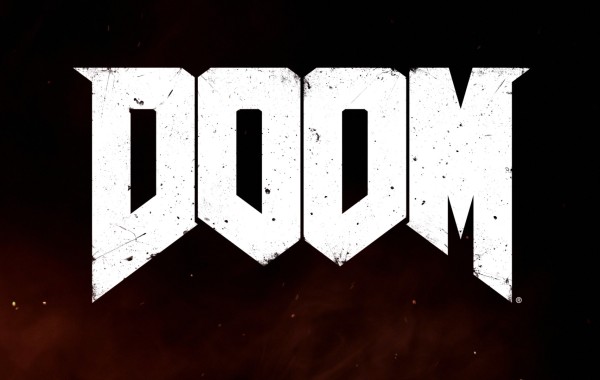 More to this Apple.

If you’re an NFL fan, you’re probably paying some kind of attention to the Draft. You probably know that there is miles worth of paperwork and terabytes of video on […]

Developer: NoStopSign Inc. Publisher: NoStopSign Inc. Platform: iPhone Rainmaker is a Unity based phone app that has you make trades and investments into stocks in an effort to gain as much money as you can. Quite a simple premise however it’s less about actual stock picks and more about your reflexes and predictive ability. Instead of picking stocks, you are […]

Welcome to the AutoDrome

Just a couple days before the latest wipe in H1Z1, the AutoDrome is finished. The AutoDrome is a closed course for in game races as well as being a makeshift […]

Just a warning, this obviously contains spoilers for Wrestlemania 32, not that it matters because the WWE Twitter account was spoiling the results before it even hit the Network. Intercontinental […]

Monetizing in the context of Landmark

For this article I am going to be focusing on discussing monetization in Landmark based on prior experiences and what we know so far about the Daybreak strategy for Landmark. […]

continued from Landmark Update Review Build Mode I’ll preface this section by saying there are bugs. I won’t harp on them but will go over the general work flow. Starting […]

So it’s been a couple of days since the update, we’ve got the first hotfix out of the way and I think it’s time to go over what we’ve got. […] 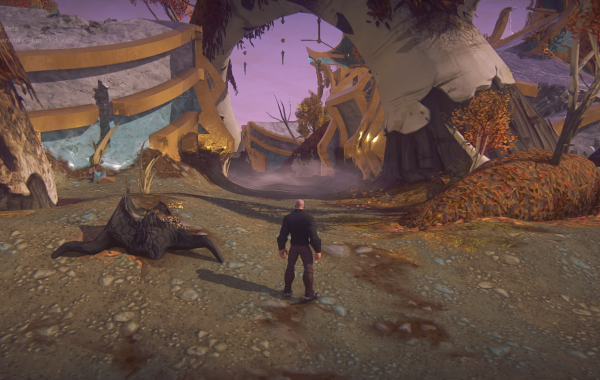 Looks like the update notes for Landmark’s new patch are out. We can’t get into game to true test them so I’ll leave this preliminary feedback here and you guys […]

H1Z1: Things I Want In Survival

H1Z1: Just Survive is one of those games you play and immediately see potential but the longer you play, the less exciting it gets. Don’t get me wrong, I’ve put […]

There’s Poop In My Soup

Developer: Xaviant, Maximum Games Publisher: Maximum Games Platform: PC, Xbox One, PS4  Lichdom: Battlemage‘s primary claim to fame is being an FPS using magic instead of bullets. It sounds like […] 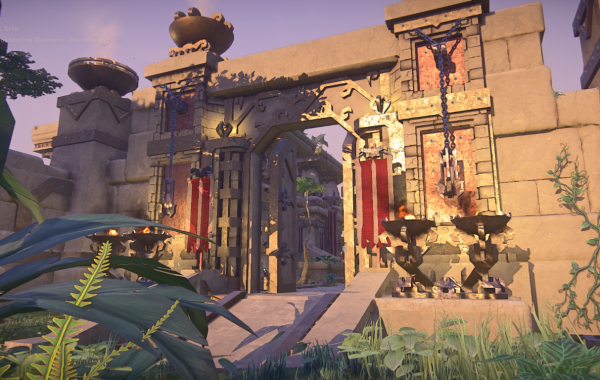 Landmark, the Launch lead up.

Recently there was a Daybreak announcement that Landmark would be launching Spring 2016. As a pretty prolific Landmark streamer, this took me by complete surprise. Granted that no streamer -aside […]

It looks like some of you guys out there have a reason to weep tonight. EverQuest Next has been canned. Russ Shanks put out a letter to the players on […]