I’ve had this on DVD for years. I don’t know why I bought it or if anyone recommended it to me. Over the years I’ve watched it probably close to […] 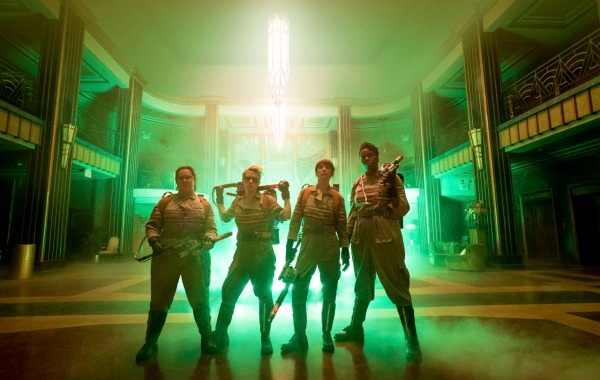 The united states of Zombieland

Zombieland was released in October of 2009 probably to cash in on the Halloween horror rush that happens. Even with little competition it only brought in about $25 million during it’s […]

I held off reviewing Batman v Superman when it first hit the theaters because by the time I saw it there was already talk of a “better version”. Naturally I […] 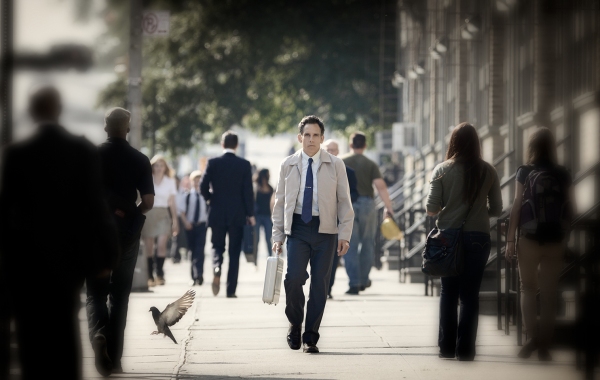